Following the death of a young man who died during a prayer meeting, one of the most popular churches in western Nigeria is warning against the use of “spiritual perfumes.”

At a prayer meeting held at The Celestial Church of Christ in Lagos on May 3, it’s believed that a priest who was leading the gathering sprayed Kayode Badru with a perfume that then caught fire and engulfed him in flames, according to the BBC. He was set ablaze by a candle that was part of the service. Such prayer events include the spraying of perfumes and lighting candles to symbolise good light and aura.

Badru succumbed to the injuries he suffered and died at the hospital two days later.

The church said in a statement Saturday that spiritual perfumes “should be diluted with water,” stressing that “the spraying or pouring of undiluted Spiritual Perfumes in its volatile state with a lighted candle is an imported culture not originally part of the tenets of the Celestial Church of Christ.” 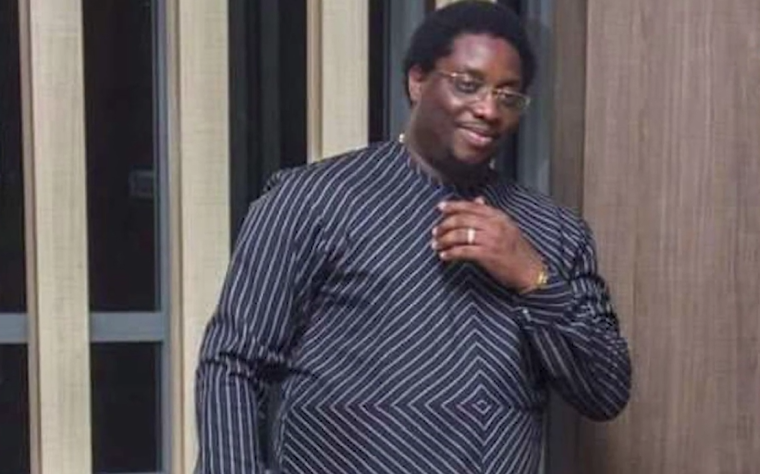 Kayode Badru, who died after suffering burns from being set ablaze following an incident with spiritual perfume at a Celestial Church in Lagos, Nigeria, on May 3, 2021. | YouTube/QedTV

The statement continued: “We are all advised to adhere to this directive, any Parish or member that goes against this directive will be solely responsible for the resultant effect. The Pastor has also directed the Pastor-in-Council to come up with a policy document to curb alien practices that have been introduced into the Tenets and Doctrines of the Church to safeguard the Church’s divine culture as instructed by the Spirit of God through the Pastor Founder.”

Whether the perfume was diluted with water when Badru was sprayed is unknown.

In an interview with BBC Pidgin, Imolemitan Ojo, a senior pastor of the church, said police had arrested both the priest who led the prayer session and some of the elders who were present. As is spoken in Nigeria, Pidgin is an English-based Creole tongue, a common language used across the nation. Those who attend services at The Celestial Church of Christ do so barefoot and wear one-piece white garments.

Badru was reportedly a wealthy man who has been living in Dubai and had visited the church, where he is a member, for a thanksgiving ceremony.

NgNews247, however, reported Monday that he had flown into the West African nation from the United Arab Emirates for the graduation ceremony for 40 people he had sponsored to attend the Academy For Innovative Art And Technology.

The Celestial Church of Christ was founded in 1947 by Samuel Biléhou Oshoffa in Porto-Novo, Benin, and has branches worldwide.