Archbishop of Canterbury Justin Welby and Archbishop of York John Sentamu have apologized for a decree issued by the Church of England which said that only heterosexual married couples should have sex and that sex in gay or straight civil partnerships “falls short of God’s purpose for human beings.”

“We as Archbishops, alongside the bishops of the Church of England, apologise and take responsibility for releasing a statement last week which we acknowledge has jeopardised trust,” the archbishops said in a statement, according to Belfast Telegraph. “We are very sorry and recognise the division and hurt this has caused.”

Though many Christians wondered at this ‘sudden change of heart and view’ and sincerely hope the Church was not pressured into recanting its stand on sex acceptable only between heterosexuals within the confines of marriage.

The House of Bishops of the Church of England last week issued a pastoral guidance, which said, “For Christians, marriage — that is, the lifelong union between a man and a woman, contracted with the making of vows — remains the proper context for sexual activity.”

The guidance was issued in response to the recent introduction of mixed-sex civil partnerships by the U.K. parliament to open the institution to heterosexual couples.

The church “seeks to uphold that standard” in its approach to civil partnerships and “to affirm the value of committed, sexually abstinent friendships” within such partnerships, the guidance said. “The introduction of same sex marriage, through the Marriage (Same Sex Couples) Act 2013, has not changed the church’s teaching on marriage or same sex relationships.”

It added, “Sexual relationships outside heterosexual marriage are regarded as falling short of God’s purpose for human beings.”

After the guidance, some important Anglican figures wrote an open letter to the archbishops, warning that the denomination had become “a laughingstock to a nation that believes it is obsessed with sex,” according to The Telegraph.

“More importantly this statement has significantly damaged the mission of the Church and it has broken the trust of those it seeks to serve … it seems our trust has been misplaced and we feel badly let down,” the letter went on to say.

The signatories to the open letter included the Ven Canon Peter Leonard, Archdeacon of the Isle of Wight and chair of the pressure group One Body One Faith; Christina Baron, a member of the General Synod and chair of the Human Sexuality Group on General Synod; the Rev. Andrew Foreshew-Cain, chaplain to Lady Margaret Hall, University of Oxford and the Founder of the Campaign for Equal Marriage in the Church of England; among others.

The pastoral statement, they added, “makes clear there has been no desire to listen or learn from those of us who spoke to explain how offensive we found the tone of the House of Bishops’ previous document. Indeed, the statement is anything but ‘pastoral’ — it is cold, defensive, and uncaring of its impact on the millions of people it affects.”

CAN, Plateau State Government Embark on Special Prayers in Government House, ask Other Christians to Join in the Prayers

Pastor, 36 Others Hacked to Death With Machetes by Islamic Extremists in Democratic Republic of Congo (DRC) 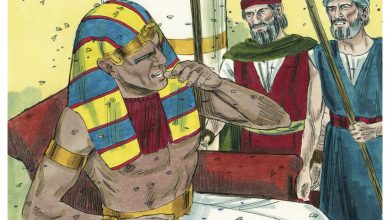 10 Plagues That Are Already Simultaneously Unleashed on Planet Earth 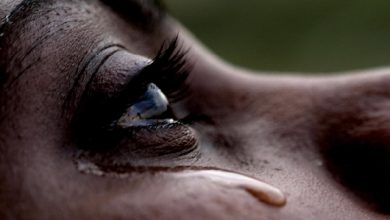 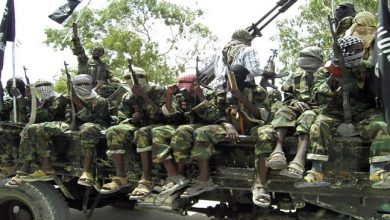